31 students graduated from Earth and Environmental Science programs in May 2020. We weren't able to hold the formal graduation celebration this year because of the pandemic restrictions, but the Department hosted a recognition of all our graduates via Teams on the day before they were due to graduate. Sixteen of our graduates and most of the faculty were able to join in the celebration, which was hosted by Rob Raeside, Nelson O'Driscoll, Cliff Stanley and David McMullin. 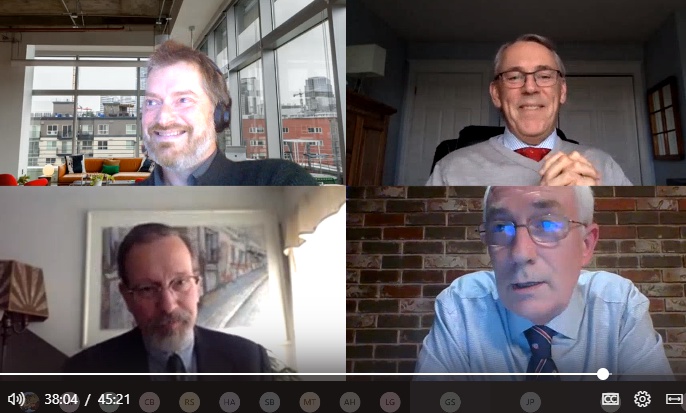 Congratulations to all the grads: