Chris received his BSc (Honours) degree from Acadia in 1984, and his PhD from Dalhousie in 1996. He has built his career with the Nova Scotia government, now as the Senior Provincial Geologist with the Nova Scotia Department of Energy and Mines, Geological Surveys Branch. The news release from Geoscientists Nova Scotia documents his over 500 publications and provides accolades on his work and service. 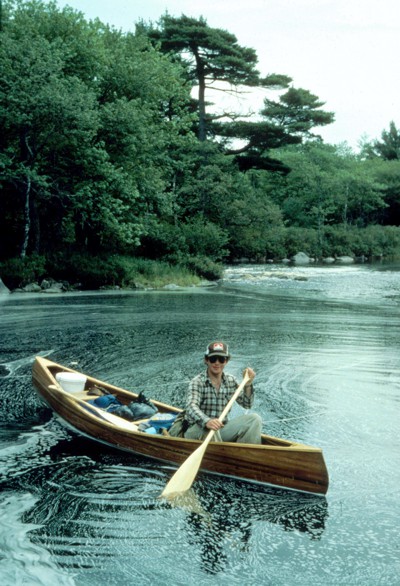