The 45th Colloquium and Annual General Meeting of the Atlantic Geoscience Society were held at the Fredericton Inn, Fredericton, New Brunswick, on February 8 to 9, 2019. Nearly 200 participants enjoyed a full and diverse program pushing the boundaries of geoscience in all its branches. As usual, the event was well attended by industry, government and university participants, including 3 professors, 18 students and at least twice that many former students from Acadia University. 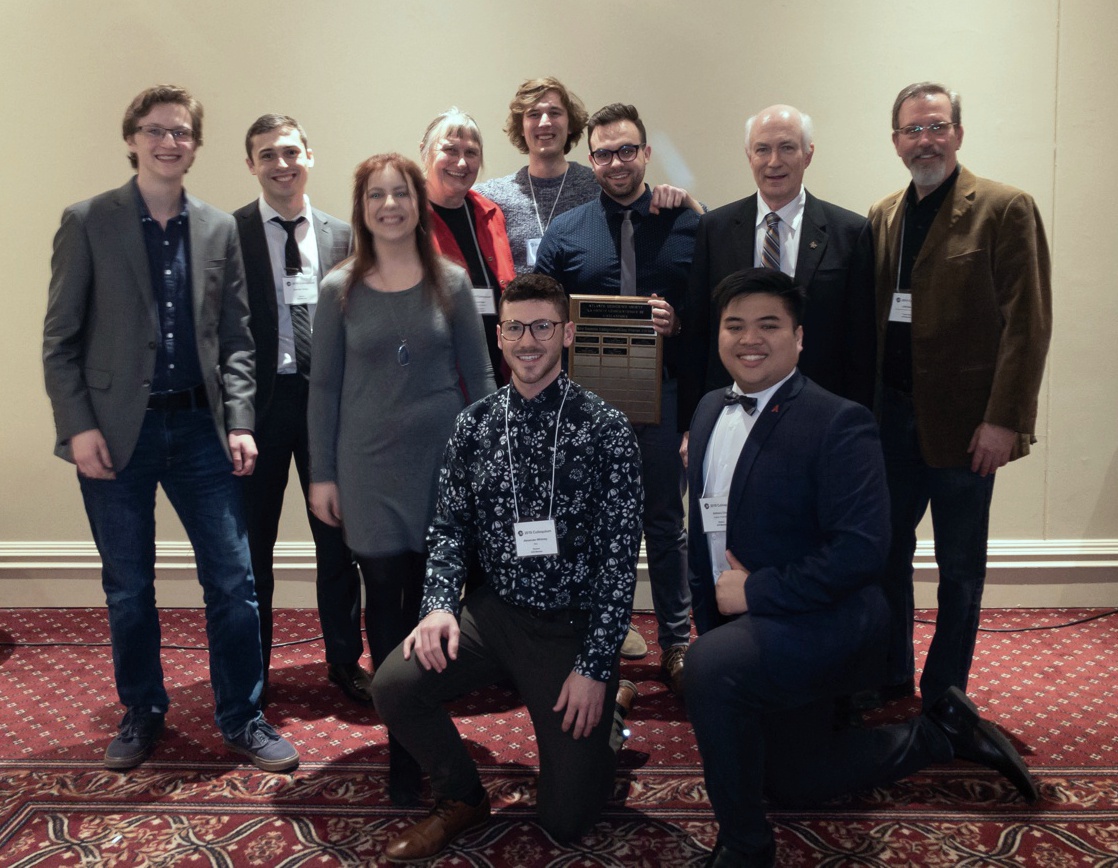 Three concurrent sessions ran Friday evening: (1) a special session in memory of Trevor MacHattie focussing on mapping, petrology, geochemistry and mineral deposits; (2) Minerals, metals and fluids associated with granitoid rocks; and (3) Current research in Carboniferous geology in the Atlantic Provinces. Meanwhile, a very busy poster session was set up with 26 posters on display.

Special note is made of Acadia student Garrett Velkjar, who gave an oral presentation on "A 100-year paleolimnological record of environmental change from Cecil Lake, northern British Columbia" and to Garrett Hooey who presented a poster "Investigating volcanogenic massive sulphide and vein mineralization and its host rocks in drill core from the Jumping Brook Metamorphic Suite, Faribault Brook area, Cape Breton Highlands, Nova Scotia" and Dylan Wyles who presented a poster on "Applied paleolimnological assessment of anthropogenic impact in a back-barrier lagoon, Pictou Landing, Nova Scotia." 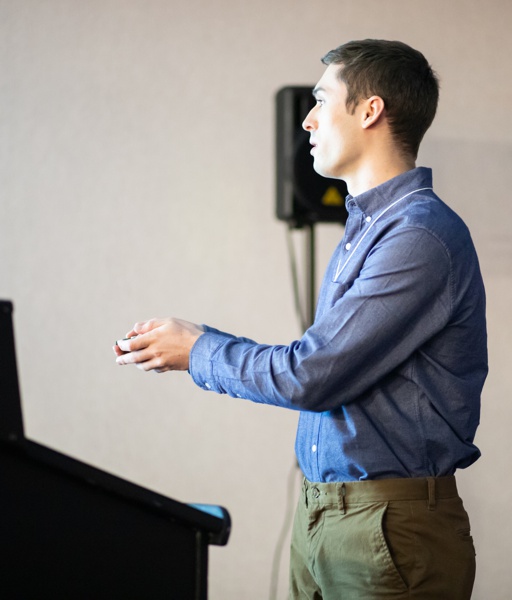 Saturday evening was the Awards Banquet and Social where following dinner several prestigious AGS awards were presented in recognition of worthy student presentations and professional accomplishments. 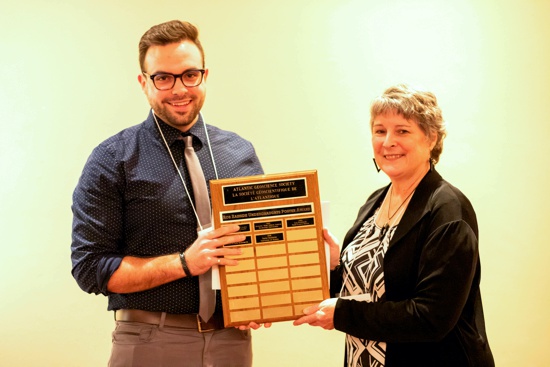 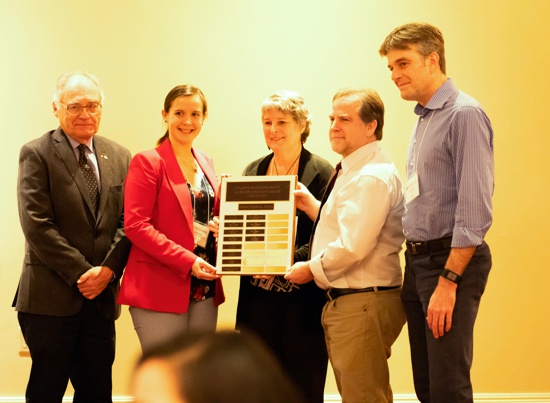 The award was given to Liam McNeil (UNB), and was received by a bevy of UNB professors - Bruce Broster, Jennifer Day, Dave Lentz and Karl Butler (photo: Anthony Chu). 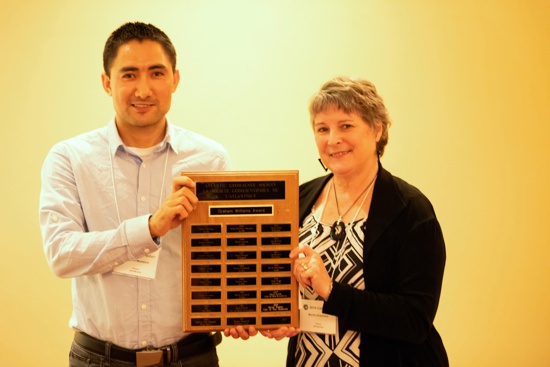 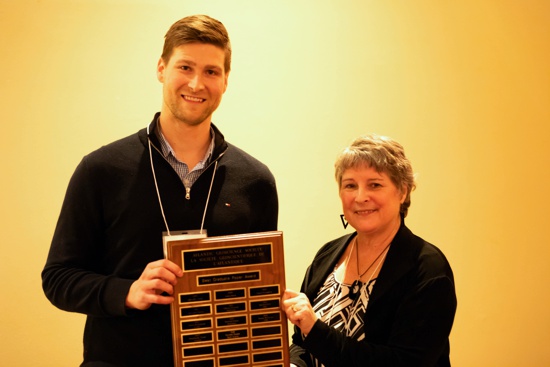 Finally, three awards were made to AGS members to recognise their distinguished service to Earth Science and the Society. The Nelly Koziel Award was made to Tracy Webb, current chair of the AGS Education Committee and Acadia geology graduate, 1982. 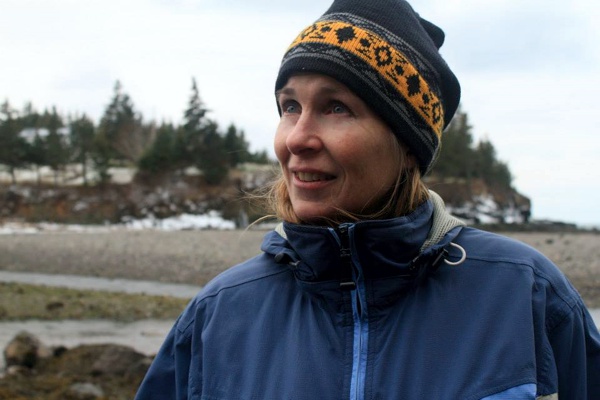 Tracy has recently retired from high school teaching at Horton High School, Nova Scotia, and is about to depart for 4 months Education intern supervision in China, so was unable to be present to receive the award.

The Laing Ferguson Distinguished Service Award was made to Elisabeth Kosters in recognition of her many volunteer activities, including president of the Society (2012), board member of the Joggins Fossil Centre, executive director of CFES, and prominent activist for all things geological. 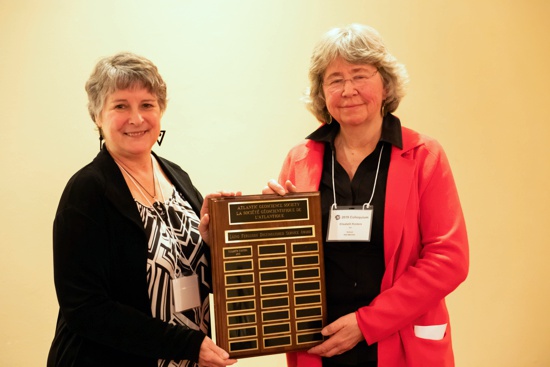 The Gesner Medal and award for Distinguished Scientist was made to R. Damian Nance, in recognition of his many years of research in Atlantic Canada, including several terms at St. Francis Xavier University. Damian was on leave in Australia, so was unable to be present, but he sent an entertaining acceptance speech which was read by Sandra Barr, seconder of his nomination by Brendan Murphy for the award. 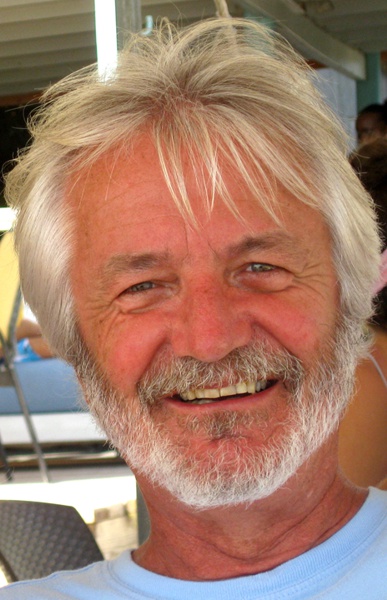